TheNewsOpener
Home BUSINESS Bitcoin Why it is better to start a company with a problem rather... 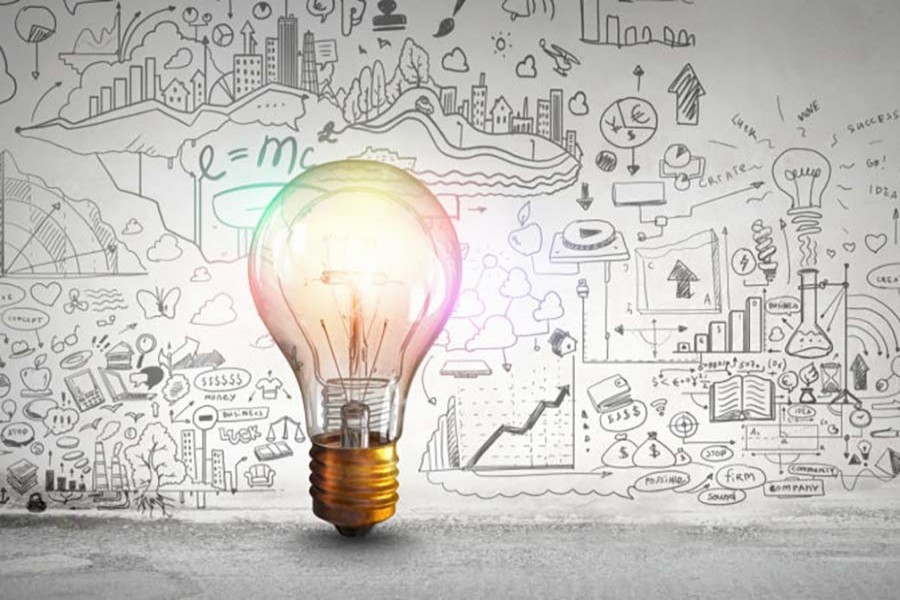 Andres Barreto, who has invested in 80 companies and supported hundreds of entrepreneurs, thinks that the companies with the best chance of survival are those that are born from a problem and not from a great idea that the entrepreneur marries.

In 2006, when he was 18 years old and created a music-sharing website that had 35 million registered users (Grooveshark), Andrés Barreto, from Bogotá, was not thinking of shaking up the music industry, as he later did. He was solving a problem he had: he wanted to be able to listen to all the music that he did not have easy access to in Gainesville, the small town of 100,000 inhabitants where he was studying political science at the University of Florida (USA). ).

In Gainesville, a place where half the inhabitants are students, Barreto met with two college classmates – Sam Tarantino and Josh Greenberg – to get involved in developing the website that would become the first of his many business ventures. , and that it was born as in other stories we have heard in the technology industry: in a university dormitory, without money, working a lot and sleeping little, but with an indomitable determination.

Barreto had not studied systems engineering – he started it and did not do well with mathematics – but he was skilled with programming since he became fond of it from school and learned it in a self-taught way (it was common for the early morning to surprise him in his room glued to the computer in his college years). That helped him create a website from scratch that later implied that he and his peers, at an age at which many young people only care about rumba, had to learn on their own about laws, administration, technology, finance, and others. topics that tend to keep entrepreneurs awake.

Barreto says that he started Grooveshark, and his other ventures because there was a problem he wanted to solve. Today, after 15 years as an entrepreneur in several countries, which have led him to invest in 80 companies and support hundreds of entrepreneurs in the country with his knowledge through Apps.co, INNpulsa, and Ruta-N, Andrés Barreto continues to think that The ventures that are most likely to survive are those that are born as a result of a problem and not a great idea that the entrepreneur marries.

“If you start with an idea for a solution, without having first experienced the problem or having identified it well, it is highly likely that your solution is always looking for a problem that did not really exist or that may not be painful,” says the entrepreneur.

What do you mean by painful? Barreto says that he uses a framework to identify problems that are worth solving and that it includes these points:

In this theory, you are not alone. Paul Graham, venture capitalist and founder of the firm Y Combinator, says:

“There is nothing more valuable than an unmet need that is solved. If you find something that doesn’t work and you can fix it for a lot of people, you’ve found a gold mine. “

Create a product, which must launch fast
According to Barreto, only after encountering that problem, which you have ideally experienced, and which you know very well, can you embark on creating a product that will solve it.

Building and launching a product is the best way to validate that a valuable problem was indeed chosen, but also that product must be launched quickly before your money runs out, or your business will die. 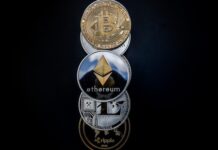 Are there any pitfalls of day trading crypto? 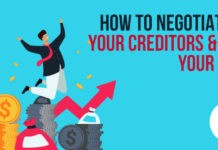 How to Negotiate with Your Creditors and Settle Your Debts? 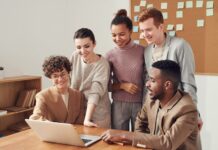