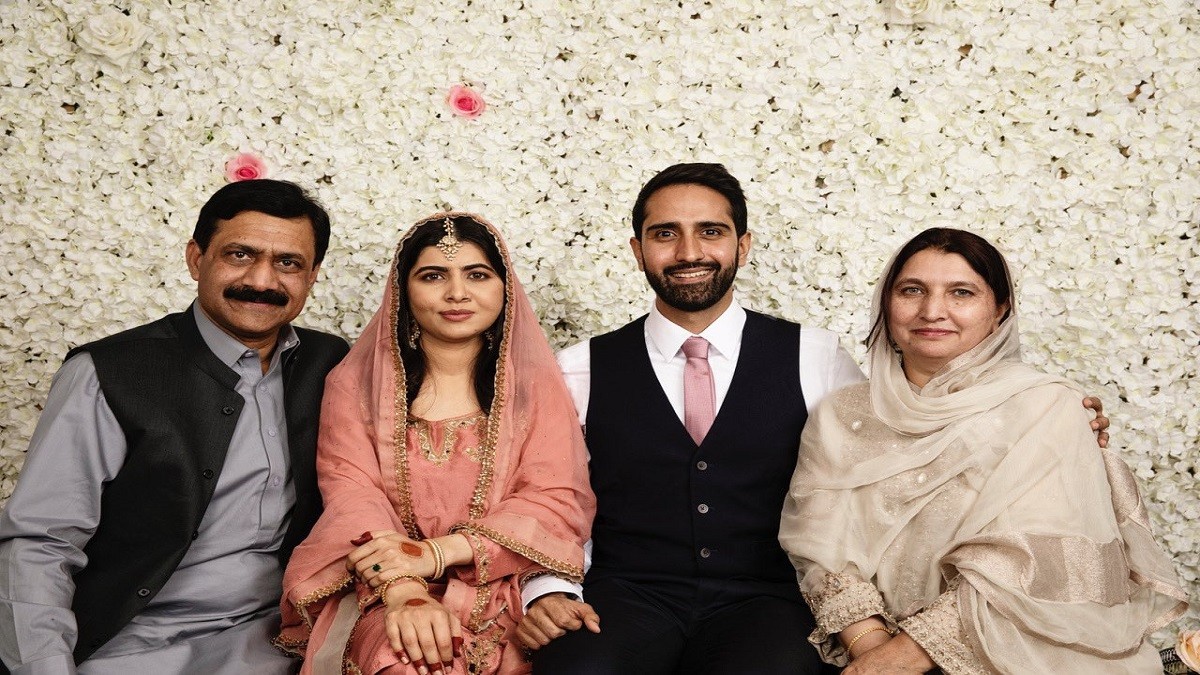 Nobel laureate Malala Yousafzai has tied the knot on Tuesday,November 9th. This news has surprised everyone. She used her Twitter handle to break this news. In her tweet, she said that she had tied the knot in a small ceremony of close relatives. Her husband name is Asser Malik who works for Pakistan Cricket Board. The families of both Malala and Asser were present at the time of nikkah. They tied the knot at their home in Birmingham. In her tweet, she also requested her fans to pray for them.

There were a lot of questions about her marriage. Whenever she made a public appearance, she was asked about marriage. In an interview, she said that she does not believe in marriage. Perhaps, she had changed her mind after meeting Asser. Since both kept their relationship a secret, there is no information on how they met. She kept it a secret, and on Tuesday night, she announced about her marriage. She was wearing a pink tea outfit, and Asser was in a two-piece. Apart from this, she was wearing simple jewellery. The couple looked gorgeous, and they were very happy. She also shared her nikkahphotos, and videos on her Twitter and Instagram handles. Her father, Ziauddin Yousafzai, also shared photos on his Twitter handle. Her fans are also surprised, and there is a storm on the internet.

Malala Yousafzai was born in Mingora on July 12th 1997. Mingora is a district in the Swat Valley of Pakistan. She completed her early education in her own province. She was a speaker of female education in her school days. Back then, Tahreek-e-Taliban Pakistan (TTP) was controlling the KPK. They had their rules for women as they restricted them to get an education. It was the time when she emerged as an advocate of female education. On October 9th 2012, TTP shot her times. She was on a school bus that was heading home with her friends. One of the bullets entered and exited her head. She was sent to England for treatment, where she survived the injuries.

Asser is working as a general manager of a high-performance center for PCB. He joined the Pakistan Cricket Board in May 2020. Previously, he was working for Multan Sultan as operations manager. Multan Sultan is a franchise in Pakistan Super League. He graduated from Lahore University of Management Sciences (LUMS). He earned the degrees in economics and Political Science. Throughout his life, he had a cricket background. He also played an important role in reviving cricket in Pakistan. Apart from this, he also worked for leading brands like Coca-Cola and FrieslandCampina.

According to experts of a dissertation help firm, one of the most exciting facts about Malala Yousafzai is she was a blogger. When she was 11 years old, she started blogging for BBC. The name of her blog was “Life Under Taliban Rule in Pakistan”. In 2020, BBC released a drama with the name Gul Makai. The purpose of this drama was to highlight Malala’s life.

In October 2012, she was attending Khushaal Public School. It was his father’s school. She was heading back home when terrorists opened three fires at her. One of the bullets entered and exited her head. She was sent to England for treatment, where she survived. Later on, she completed her education from there.

Climate control activist Greta Thunberg and Gun control campaigner Emma Gonzalez are her friends. They are very close friends. Even Greta paid a visit to Oxford University to meet her. Malala Yousafzai also admired her during her interview with British Vogue.

She is a Twilight Fan:

Another interesting fact about her is she is a Twilight fan. She described this in her book that she was reading Twilight when the Taliban took control of the region.

Almost after two years of the attack, she won the prestigious Nobel Peace Prize. At that time, she was 17 years old. It makes her the youngest Nobel Peace Prize winner. She shared this prize with children’s rights activist Kailash Satyarthi.

Till date, she has received almost 40 different awards and honors. She earned these awards because of her bravery and advocacy of women rights. These awards and honors include an honorary doctorate from King’s College London. The college awarded this degree in 2014. Apart from this, she won a Grammy Award for Best Children’s Album.

On July 12th 2013, she attended the UN. She delivered a speech about education access all over the world. On that day, it was her birthday too. The Secretary-General Ban Ki-Mon recognized her dedication and efforts towards education. As a result of that, he declared July 12th as Malala Day.

Dream of Becoming a Doctor:

Like every student, Malala Yousafzai once dreamt of becoming a doctor. She was a brilliant student and had a dream to be a doctor. But, she could not follow her dream. Now, she is taking her interest in politics.

She is an education activist. In recognition of her tireless efforts in the education field, Pakistan passed the first bill of education rights.

In 2014, she won the Nobel Peace Prize. After that, Secretary-General AntónioGuterres designated as a UN Messenger of Peace. The prime focus of this designation is to spread awareness for education. Apart from this, it will help her to promote female education.

On Tuesday night, Malala Yousafzai tied the knot with Asser Malik. This article discussed her marriage, background and some interesting facts about her. There is a huge debate about her marriage. Let’s see how things work for her. 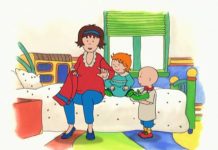 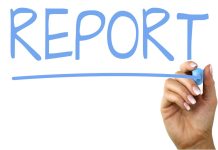