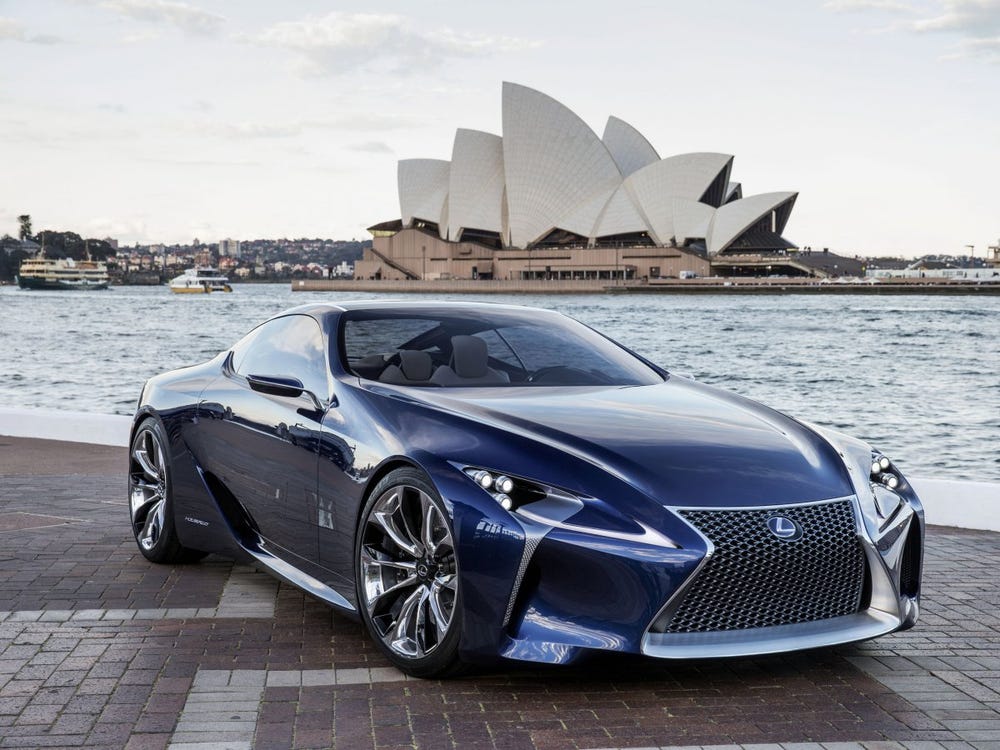 In this article, we will be discussing exactly how it is possible for cars to become more environmentally friendly, as well as if cars can ever be made truly sustainable in the future.
It’s no secret that cars are not the most eco-friendly objects out there.
Furthermore, it seems like the world has committed to take a stance on this matter by potentially opting to get rid of all cars that aren’t electric in the near future. This has sparked discussions all over the world if the cars will go electric all the way as more and more new companies are venturing into it. The game has not been limited to the likes of Tesla alone.

How Cars Can Be Made More Sustainable Going Forward

However, things may not have to come to that. With some of the new innovations in science and technology, we may be able to turn cars into a relativity eco-friendly invention.

In reality, many of the components that make up are able to be recycled and reused. However, the issue is that there is not enough effort made by companies and businesses to do so.
For example, components like the aluminum alloy slug have great potential to be recycled and reused, but oftentimes when cars are taken to the junkyard they are lost within all the carnage.

If people were provided with alternative options when their cars are broken beyond repair, such as if a company offered a small cash incentive for people to bring to them their old used vehicles, then car parts could be reused on a much wider scale. This can change the whole scenario across the continents. This could benefit both the parties as well as much of the energy could be saved on a wider scale.

This change is unlikely to happen as it would require businesses and companies to go out of their way and potentially take on losses, but if we are planning on saving cars, then this change will be a welcomed addition.

There has recently been an exciting discovery/innovation surrounding car fuel, and that is that scientists have found a way to create fuel in a sustainable and environmentally friendly way.
This new type of fuel can be created with no fossil fuel emissions, as it is simply created by mixing two elements in the right conditions. Furthermore, this new type of fuel will be compatible with almost all cars, which is something that cannot be said about electric power.

This new fuel has the potential to save cars as we know it, and it may just be our best chance of ensuring that cars don’t become a thing of the past. Nobody would like cars to go away this way. In fact, with fueling cars with the new fuel being cost-effective as well we would have lesser problems. The human capital would be used for better human development.

We cannot leave aside the environment while keep spoiling it the worst way we can. If the fuel becomes environment friendly we would also be helping the world to keep the eco-system greener and safe for all the species. What does an ordinary citizen wants if he is provided with cars that run on environmentally friendly fuel? Of course, we all want that. So do the other species that depend on our skills and education to thrive. The sad part is while using luxuries of life we have threatened the whole ecosystem which needs to be restored. It’s possible with this new fuel which is soon to be available.

This new type of fuel is not some distant dream. In fact, it could be coming out as soon as 2022. With the spike in fuel prices and maintenance costs, it has become hard for an average consumer to maintain cars and households at the same time. More or less, keeping a good car has become a luxury and privilege. But with the new fuel, it could all change dramatically. The whole foundation would change entirely. More consumers would add up to own cars which are expected to come to a reality.

If the world comes together and tries to fully develop and integrate the ideas we mentioned throughout this article, we may not see the last of cars anytime soon.

Of course, we understand why everyone has decided to agree to get rid of all cars within the near future, but it certainly is sad to see something go that is so adored by many. However, if the right amount of effort is applied then we just may be able to save our beloved cars. 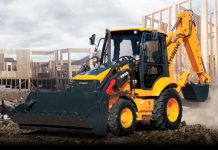 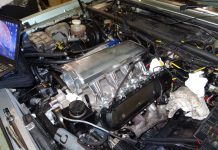 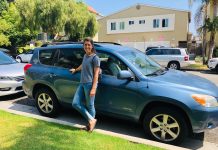 Cars And Trucks For Sale By Owner Craigslist